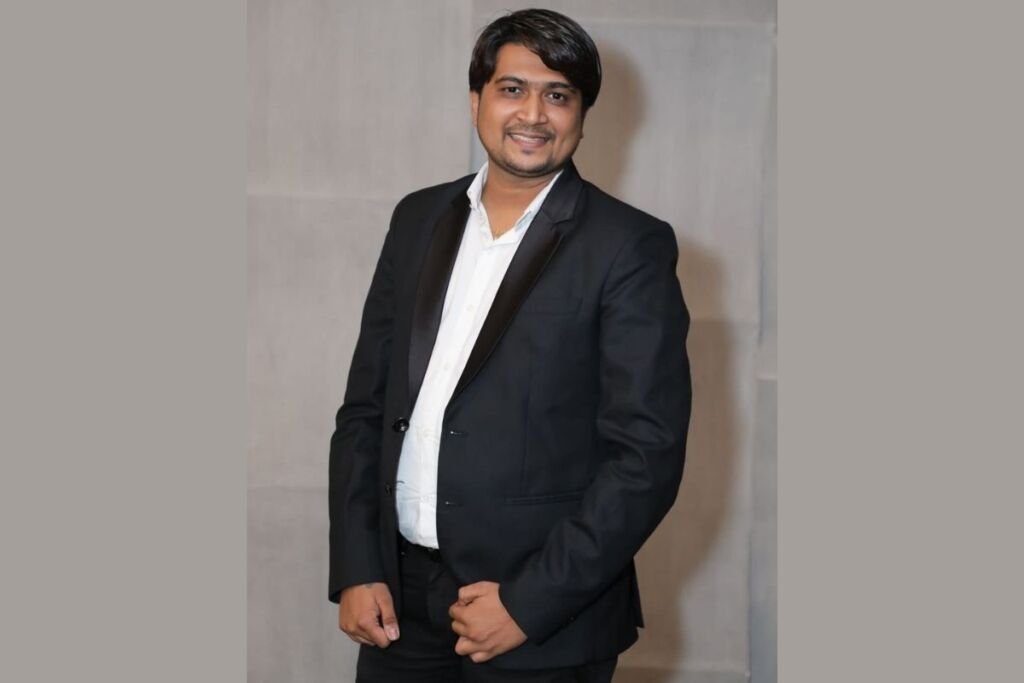 From the well-known personalities like Prime Minister Narendra Modi to the actors from Bollywood, Gujarati films, and India level business tycoons in Diamond Field, Construction Field all have been captured in the frames and commercial films by Shade & Light photo studio.

Ankit Dhanani founded Shade & Light photo studio in 2006 at the age of 16 years. He became the youngest entrepreneur to enter into the field of photography and commercial film shooting in Surat. Ankit Dhanani, founder of Shade & Light photo studio said, “We have a professional photography crew of more than 75 to capture the best shots with a variety of emotions and expressions. We have successfully handled projects such as Pritam’s and Arijit Singh’s live concert and many other B-Town Celebs in Surat.”

#lifestyle
Previous Post
Fifth Edition of URJA Awards Organized By Gravittus Foundation
Next Post
What Does The Union Budget 2022 Mean For Real Estate In India?