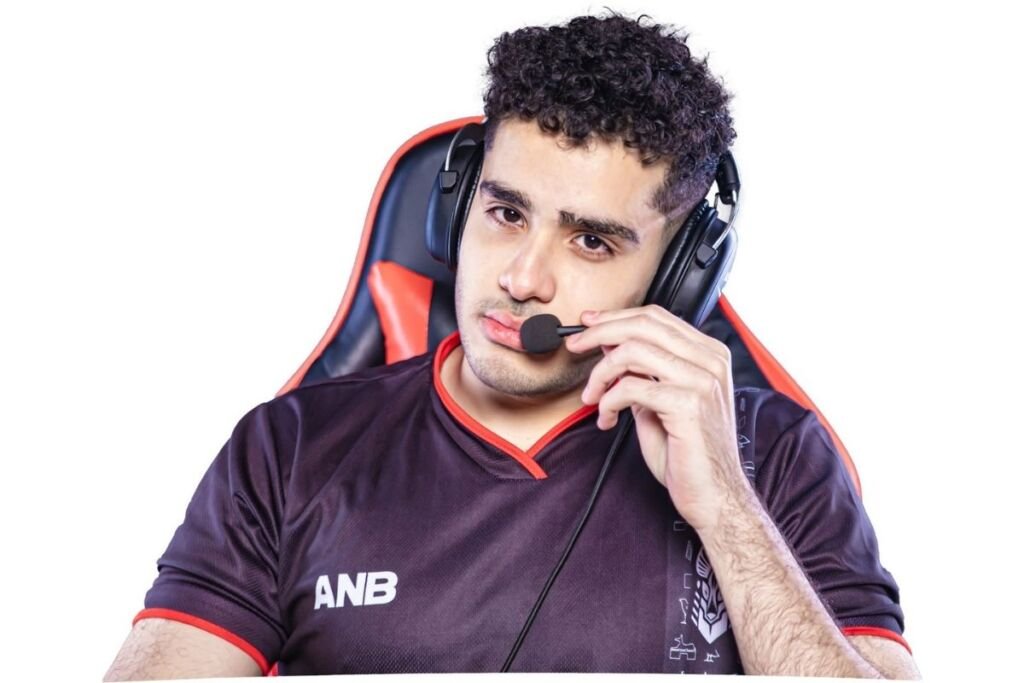 February 12: Mohamed Magdy Soliman, known as Rated is one the biggest, most popular, and most achieving players in the entire Middle East & North African region, specialized in League Of Legends. He has been playing professional since 2016, and has won multiple national, regional competitions such as Intel Arabian Cup (The biggest Esports tournament in the region hosted by Riot Games), and he has also competed for the Egyptian national Esports team in International Esports Federation tournament in Taiwan 2018, and he was able to become top 4 in such a stacked tournament with only asian teams above the Egyptian team. He also plays for Team RA’AD Esports, which is sponsored by the biggest telecom company in Egypt “Telecom Egypt”.

Other than him being extremely successful in his career as a professional gamer,streamer and a content creator, back in 2021 he dedicated a whole month of his live streams on Facebook’s revenue to donate it to local charities to his home country Egypt.

We had to have a talk with him so he can explain to us more about how he is able to succeed in gaming, streaming and content creation, and if he has any tips or advice he would give to young people so they can work on improving themselves to hopefully one day turning their gaming hobby into a successful career like he did.

“It is for us to get associated with our dreams wholeheartedly, and if we are able to do that success is just momentary. All that stands between you and success is your will to work towards your dreams with dedication. Everything is achievable if your efforts are sincere.” Shares Entrepreneur and pro gamer Mohamed Magdy Soliman.

Entrepreneur Soliman says learning from your own mistakes can fix the flaws. By the help of his skills he has made “Team RA’AD” proud and gained faith. Soliman sets an example that Gaming could be a career option too, there’s always something different about every child he conveys that every parent should be lenient enough to let their kid choose his or her perfect career, not everyone is interested in doing a 9 to 5 job. “One should enjoy the work” he said.

He streams almost daily on his Facebook page sharing more tips and advice to other young gamers, and he also posts updates about his streams and his personal life on his instagram account.