Entrepreneur DANIEL AZZOPARDI, The blogger who shaped his own success story 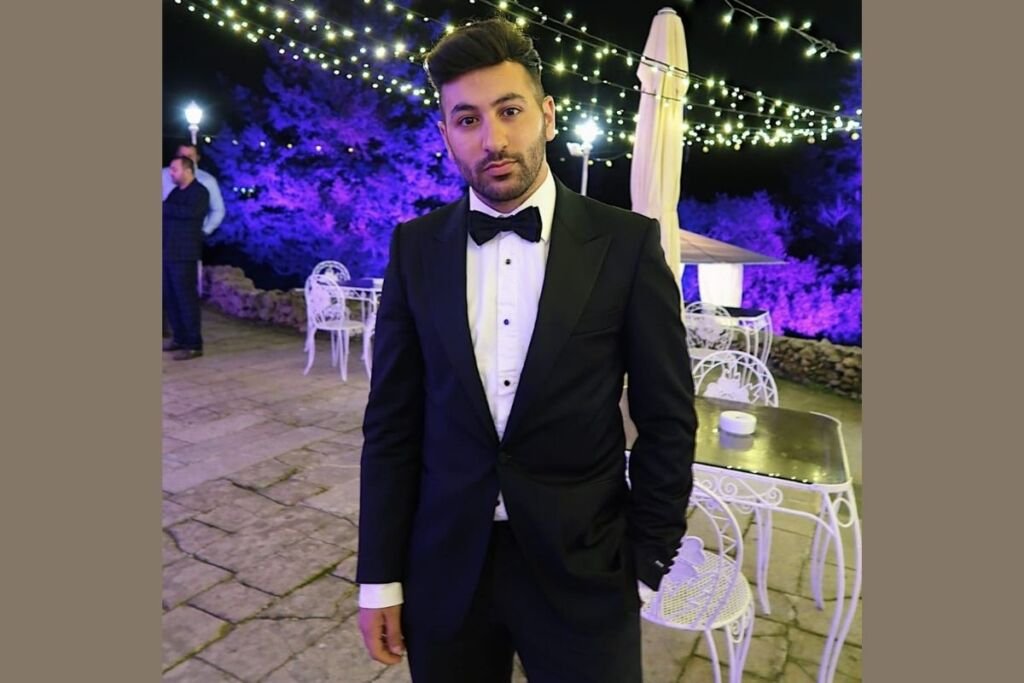 February 21: “The wings of transformation are born of patience and struggle.”

Today let’s talk about another success story, the Story of a genius entrepreneur Daniel Azzopardi.

In recent years, Daniel Azzopardi had made a name for himself as a local fashion figure. Famously known as the “Gozitan Youth icon”, Entrepreneur Daniel has taken a giant leap into the world of YouTube. He is the best fashion influencer in the whole of Malta and has brought about a substantial change in the fashion blogging industry of the country. How did he get so successful?? What is the secret behind his achievements??

Entrepreneur Daniel wasn’t born with a silver spoon in his mouth; he has constructed all his accomplishments himself with sheer determination and hard work. Bored at his job as a visual merchandiser for a fashion company, he decided to start a blog as a side interest. Then this youngster got obsessed with blogs and shaped his career as an iconic influencer.

Over the past ten years, he has been at the forefront of social media; Daniel has worked with a large number of established fashion brands, including giants such as “Tommy Hilfiger” (he was also invited to and attended the Gigi Hadid Tommy show during September 2017’s London Fashion Week and the Zendaya Tommy’s Now Show during March 2019’s Paris Fashion Week), Hugo Boss, Bortex and Gagliardi, and has been the face of many national campaigns for Sterling Jewellers and Solaris, among many others.

Entrepreneur Daniel has achieved ‘n’ number of mammoth attainments; some of them are-

Entrepreneur Daniel, the local blogger-turned-vlogger, has now morphed into a new super form; Daniel has always believed in hard work, dedication,  patience and determination in order to achieve a goal.

Daniel reflects, “I always wanted a platform to express my content independently. That is why I fell in love with YouTube.” He was the first one to coin the motto- Look Good, Do good, Feel Good. Daniel’s stardom has been incredibly increasing in the past years. Even after such success, He never felt overconfident, and there has never been even a slight superiority complex within him. He believes in doing better at everything in his life. “Do the best you can until you know better. Then when you know better, do better.” Shares Daniel.