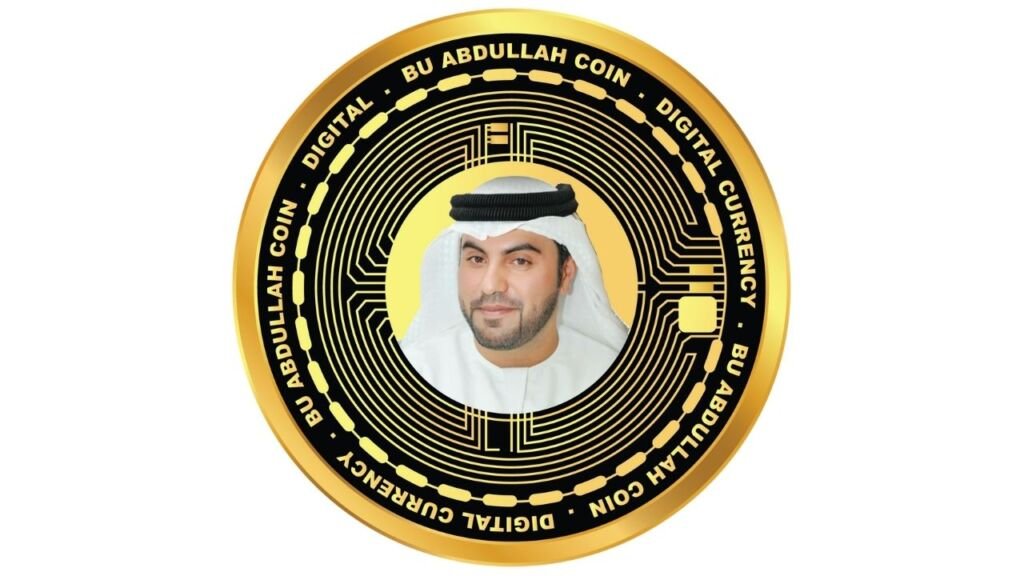 This helps the token leverage all the benefits of the platform. The coin will be listed on all major exchanges after launch, and major cryptos can be exchanged to get the coin, with the official launch date being on 27th October 2022, the birthday of Dr Bu Abdullah in Dubai. This mega event will be filled with prominent faces from the Indian film industry, Emirati tycoons and other well-known personalities. Users would be able to use the Bu Abdullah Coin to buy or sell services and even leverage the NFT marketplace.

Bu Abdullah coin is the brainchild of Dr. Bu Abdullah and Anurag Maheshwari. They both have last year ventured together and formed SACHME, an upcoming Hindu temple in Ajman, the ICO of this new cryptocurrency was soft-launched on 27th May 2022 at Hotel Hindustan International, Kolkata. This event was visited by a number of notable dignitaries of the industry, and both Dr. Bu Abdullah and Anurag Maheshwari attended the soft launch of the ICO.

Dr. Bu Abdullah is one of the most prominent business personalities in the Emirates, owning over 270 businesses worldwide. With a keen foothold in the real estate, constancy and legal ventures, the premier Emirati business tycoon is looking to venture into blockchain and NFTs with the launch of his namesake token Bu Abdullah Coin. The ICO for tokens began on 13th May 2022, marking the beginning of the pre-launch phase with a 40 million offer quantity, while the fifth and last phase of the ICO is scheduled to begin on 26th September 2022. Grab your share of the digital innovation with Bu Abdullah Coin and see your profits soar.