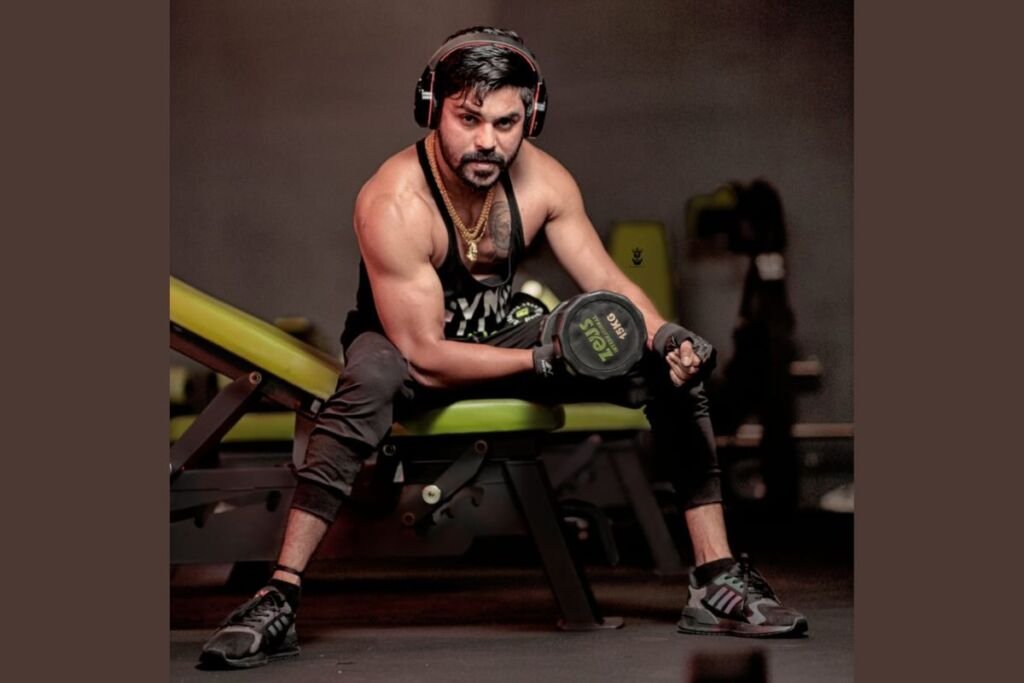 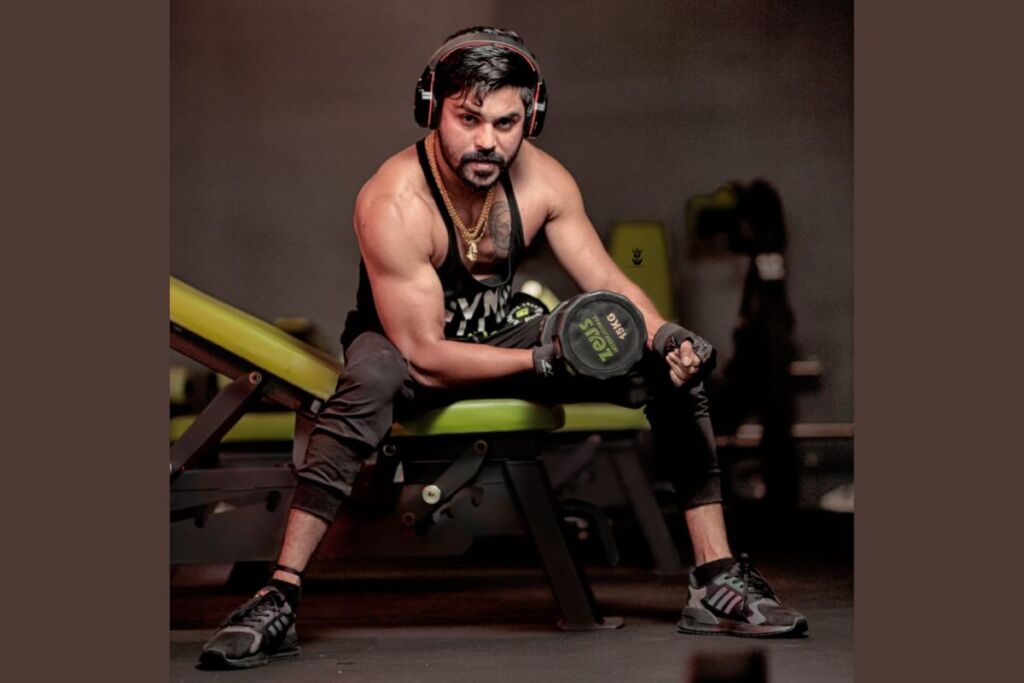 Helping those in distress has been his topmost priority since he stepped into the political arena.

July 2: Rahul Borole is not a new name in the political circles as he has a well-defined role around this space. What’s interesting is his work, which has helped many underprivileged across the city of Aurangabad and changed their lives for good. How does he balance the act between attending political meets and giving an equal amount of time for social work. “All one requires is the will to stretch their hands of support to those in need, it doesn’t matter if you are a politician or a commoner, but yes, if you hold the government the power doubles up, and you can make a better impact than others,” says Rahul who has been working diligently for the upliftment of the deprived society.

He is a perfect example of how one can use their influential backing to get people on track. Rahul’s biggest contribution was observed during the global pandemic which affected the entire world, throwing many lives off the track. People were facing challenges in arranging two square meals for themselves and their families, and were almost on the verge of collapsing due to lack of income and basic needs, that’s when this young man stepped in, making sure the needy got their daily supplies without fail, a gesture which helped many lives smile and look back at the positive side of living. His compassion helped many step out of the trauma they had been facing owing to the spreading disease and complete lockdown which had closed all doors for them.

One should use their powers at the right places, claims Rahul, who indeed did a splendid job during times of distress, when people needed his support the most. “A few simple acts of kindness can change someone’s life, and one should not shy away from walking that extra mile and helping those in need when they require it the most,” says this young social worker-politician who has a history of reaching out to those who are facing the rough weather. His efficient team looks after feeding the poor and helping underprivileged children with their education. “Children are India’s future, and I want to help build India’s future in whichever way I can, by contributing a bit from my side,” says Rahul who has won many hearts in his journey called life.

The post Social worker-politician Rahul Borole aims at a better India through his endeavours appeared first on Republic News Today.