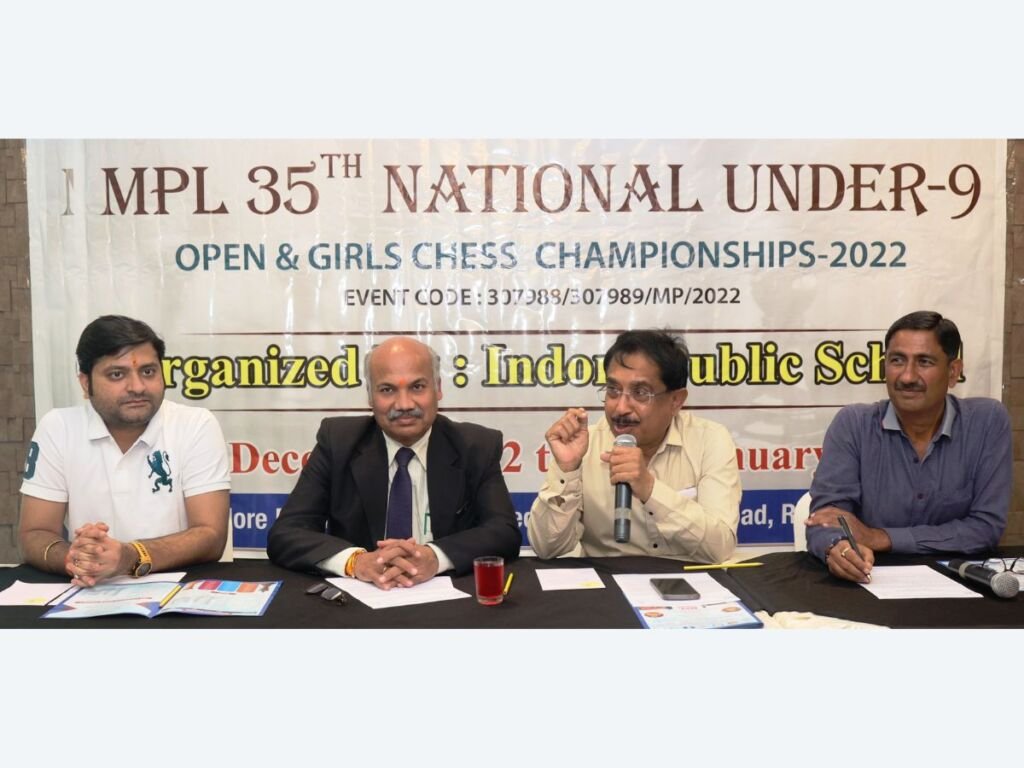 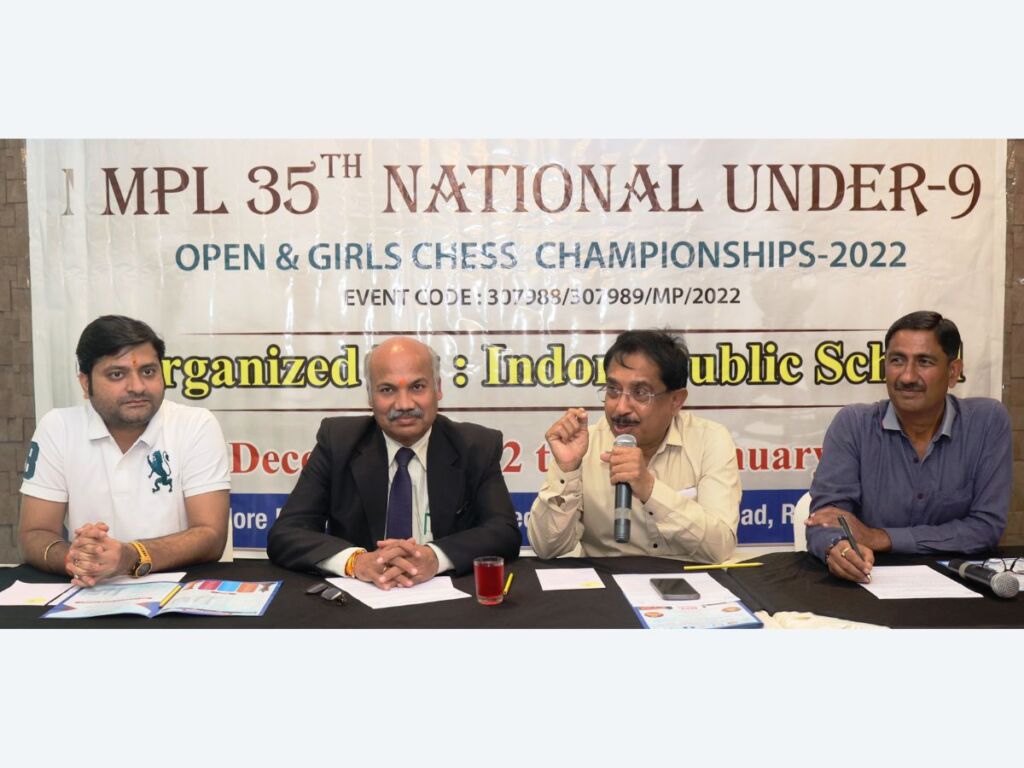 The tournament will be played from 25th December 2022 to 2nd January 2023 at the Indore Public School campus Indore. The prize pool of Rs. 5 lakh will be awarded to the participants. The first prize Rs.50,000/-, the second prize Rs.36,000/- and third prize Rs.30,000/- in each category will be given. This competition is awarded to Madhya Pradesh for the first time. Till date, entries of 195 participants in open category and 90 in the Girl’s category has been received from the players of 26 states and union territories of India. The top 2 players from Open and Girl’s categories will be selected to represent India in the World Under-10 Chess Championship to be played next year.

IM Akshat Khamparia informed that for the first time, “Digital Board” will be used in this championship at Indore. Using the Digital Board, chess lovers can watch live games all over the world. The live telecast of this competition will be available on many online platforms. Apart from the top two players of each State / UT, the seeded players will also participate in the competition. All the rules of the International Chess Federation (FIDE) will be followed for the championship under Swiss system. 11 rounds will be played in this competition. The time control of 90 minutes with an increment of 30 seconds per move will be followed. Indore Public School (IPS), the organisers, will be providing free accommodation to all the selected and seeded players with their managers at their campus. Madhya Pradesh’s Hero Madhvendra Pratap Sharma and Jammu and Kashmir’s Alankrita Sharma are the top-rated chess players of the Open and Girl’s category, respectively.

The post 35th National Under-9 Open and Girl’s Chess Championship to be held In Indore appeared first on Republic News Today.