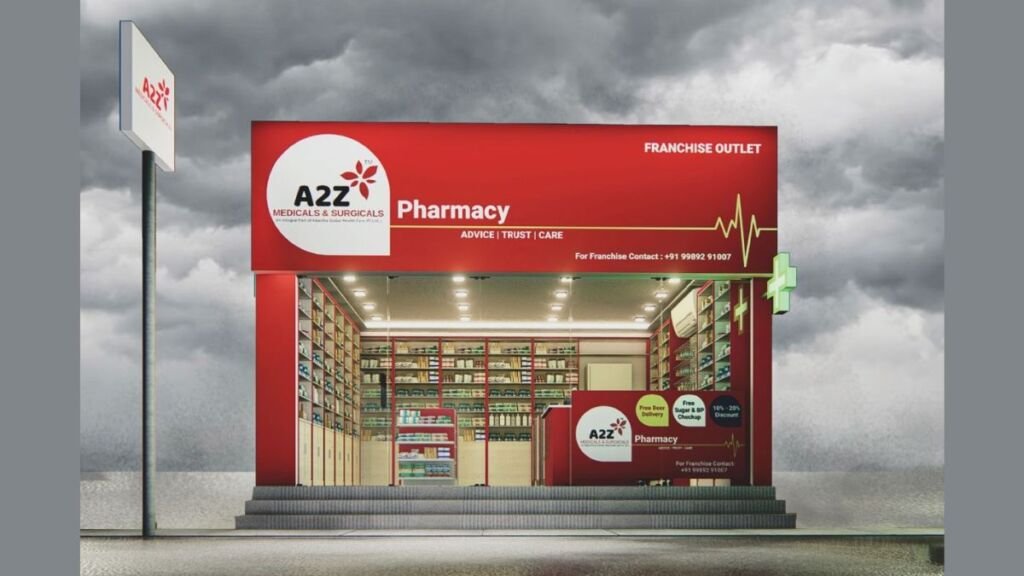 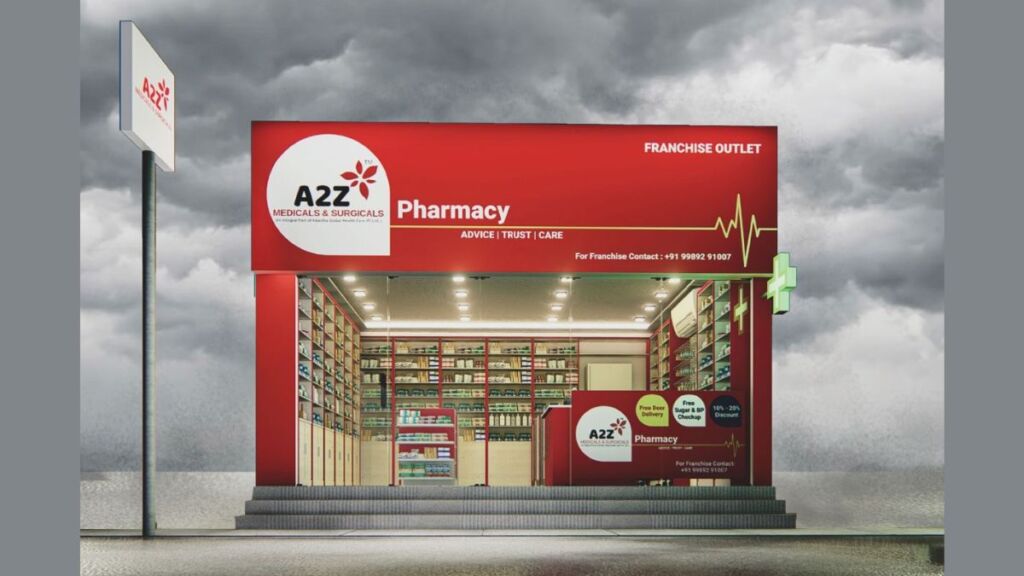 The management of the company has revealed the fact sheet for the Calendar year 2022, which states that the company have achieved its targets in the Calendar year 2022 and grown up to 66 retail chain pharmacy outlets across 3 states. Following that, Dr. Chiranjeevi Banoth, Founder & Managing Director, stated that the company has achieved and bagged several awards and also stated that they had stepped into new territory (Tamilnadu) in the year 2022. Also, he said the following highlights and achievements

The company is planning to IPO by 2025; this new year, A2Z Medicals & Surgicals is implementing the Credit Policy for the purchase of Stock/Medicines to the Existing and New Franchisee, Free Delivery, Same day Dispatch, which is 1st time in the Industry, where no other competitor is providing these services as on date. He said the company is growing day by day as we have a large customer base of those who are interested in taking pharmacy franchises across India, keeping in consideration he said that in 2023 we are expanding to Maharashtra, Kerala, Karnataka & Goa. As we have been expanding year on year since 2019.

Earlier, we used to do Franchise Owned and Franchise Operated (FOFO) Models in our Business across Tier 1,2 & 3 Cities/Towns/Mandals and Villages; this year, we are planning to open 100 Company Outlets across major cities of South India. Recently we established and opened our 1st Outlet Company owned. The company operated (COCO) in Hyderabad, which was inaugurated and opened by Shri Palla Rajeshwar Reddy, Member of Legislative Council, Telangana & Chairman, Telangana Rythu Bandhu Samithi. Also, he stated that A2Z Medicals & Surgicals is the only pharmacy which is benefitting the Franchise Partners as well as end customers in terms of huge margins and quality medicines. On the financial part, he stated that in the 2nd of its operations,

If you have any objection to this press release content, kindly contact pr.error.rectification[at]gmail.com to notify us. We will respond and rectify the situation in the next 24 hours.