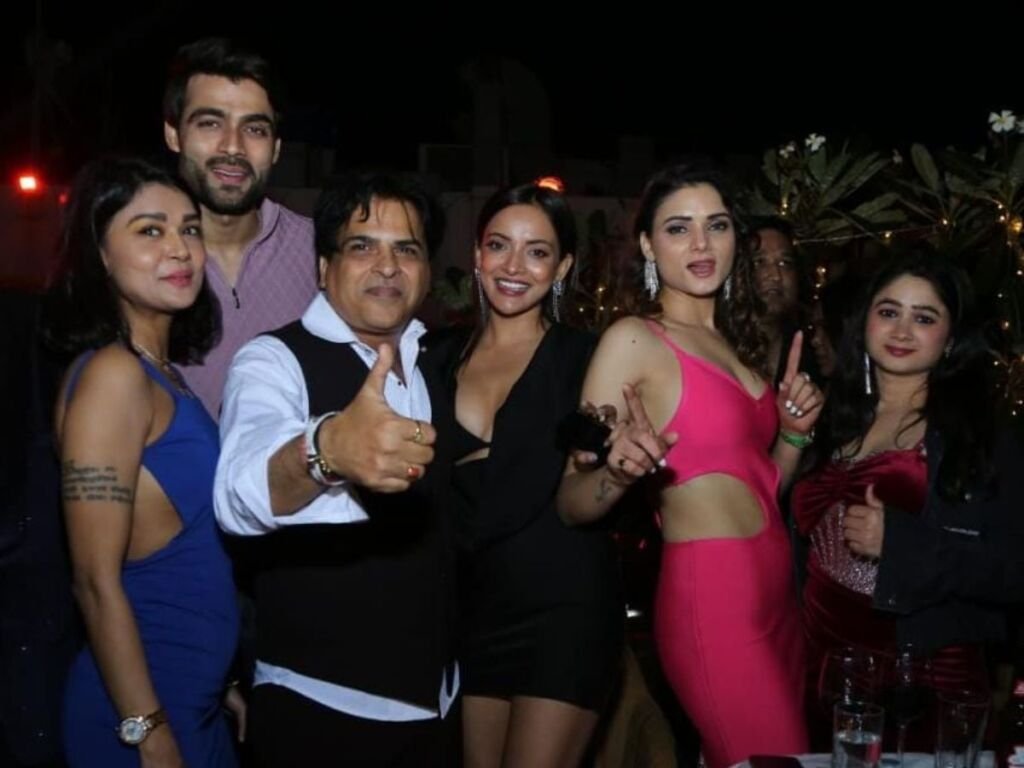 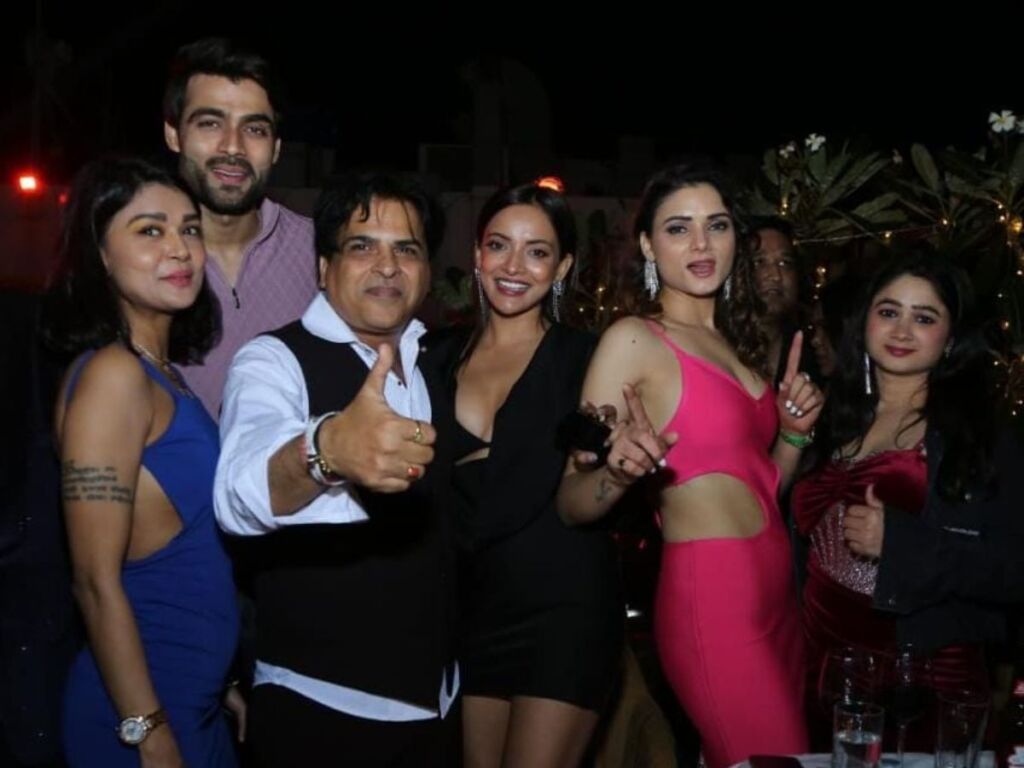 New Delhi (India), January 5: After the success of Parchaaiyaan, director Chandrakant Singh on eve of New Year announced his next web series titled Fashion Street. The director cut the cake along with actress Sezal Sharma, Sakshi Pradhan, Hemant Pandey, Allan Kapoor, Annsh Shekhawat & other cast and crew at Muza hotel Eskay Resort Borivali.  The upcoming web series is slated to release this year. Chandrakant Singh will start the shooting in Mauritius in January 2023. He is also working on the sequel of his 2011 hit comedy Bin Bulaye Baraati to be shot in April in the UK. Chandrakant Singh is an Indian Film maker who has directed Hindi films such as Rama Rama Kya Hai Dramaaa, Bin Bulaye Baraati, Be Careful, Main Zaroor Aaunga and the most recent film he has directed is Kya Masti Kya Dhoom.