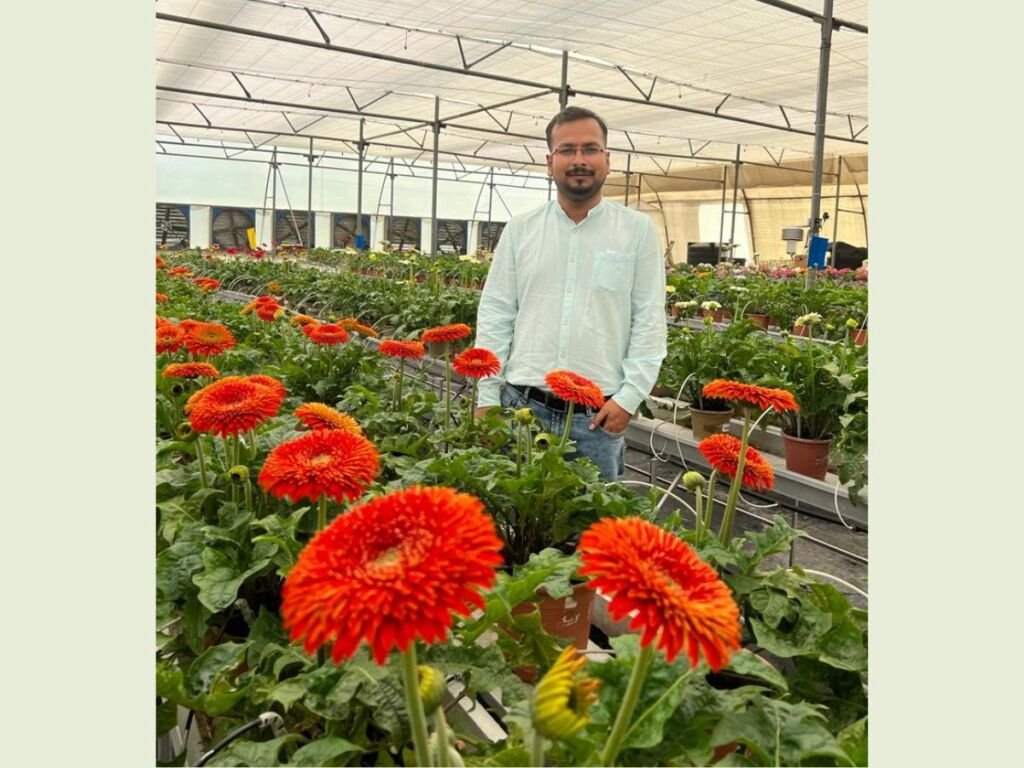 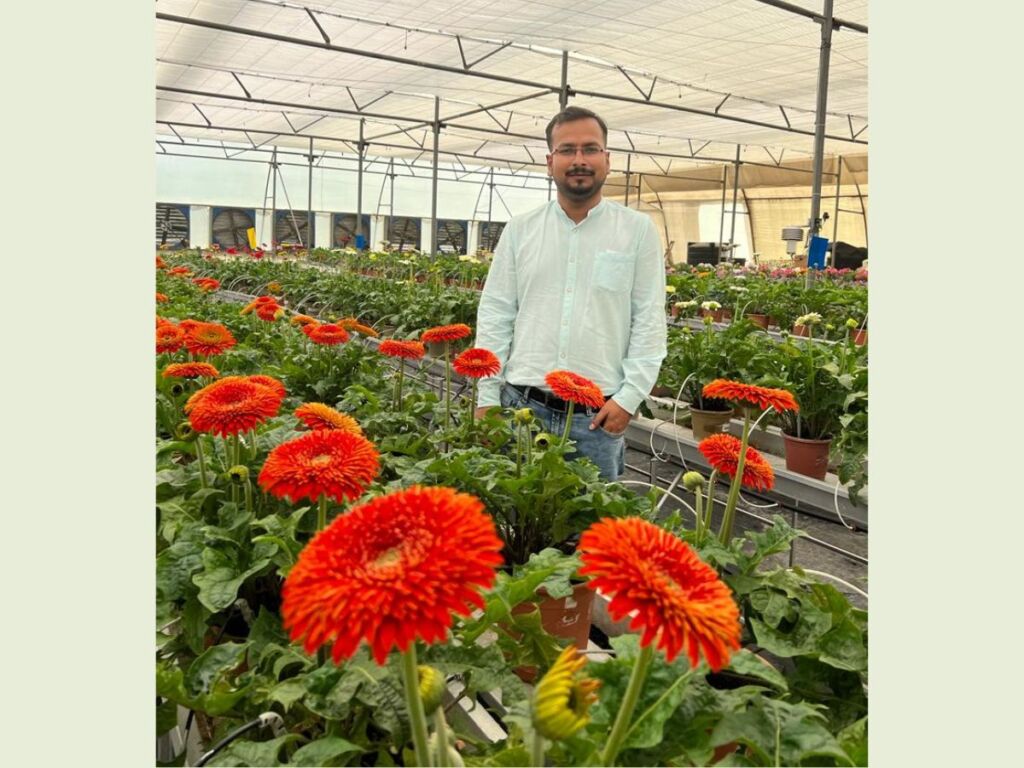 The leading Greenhouse and Hydroponics technology company in India focuses on helping farmers enhance their produce through protected cultivation.

Bangalore (Karnataka) [India], January 13: India is one of the world’s largest agrarian economies. A large chunk of the country’s population earns its living through agriculture and related sectors. However, India is yet to witness a holistic Clean Food Revolution.

Indian farmers are often rendered helpless against the catastrophic forces of nature. Having little to no control over them, farmers end up bearing the brunt of inadequate or low-quality production. Such small-scale losses, coupled with the ever-increasing threat of climate change, have an adverse impact on the Indian economy as a whole. While farmers today are struggling to earn profits of ₹50,000 in one acre with traditional farming methods, Agriplast provides technologies which help farmers earn up to ₹25 lacs per acre.

Taking these aspects into consideration, Agriplast Protected Cultivation has taken the initiative to bring the Clean Food Revolution to India. The leading polyhouse manufacturer and hydroponics company strives to spread awareness about the need and benefits of protected cultivation amongst the masses. Agriplast allows farmers & Agripreneurs to grow and nurture their crops in a controlled environment, making sure they receive optimum light, humidity, temperature, and other elements critical to their growth resulting in consistent production with great profitability.

With a sincere dedication to blending technology and modern trends with agrarian practices, Abhishek has been pivotal in training several Agripreneurs in their 20s and 30s, helping them practice relevant protected cultivation practices on their farms. This has made several young people quit their job and enter a world of protected cultivation while adopting modern farming technologies with the help of Agriplast.

With services like polyhouse development, hydroponic farm setup, and polyhouse automation, Agriplast safeguards farmers and their crops from falling prey to uncontrollable natural forces. Moreover, Abhishek and his team facilitate the cultivation of foods with hardly any pesticides and healthy crops as they bring in the Clean Food Revolution, which is the need of the hour.

Abhishek believes that the lack of awareness regarding protected cultivation & Clean food is one of the key reasons why India is not able to compete with countries like China in terms of growing clean and healthy crops. By building a team of experienced Agronomists experts as well as young and enthusiastic Agripreneurs, he looks forward to a brighter and healthier future for the Indian agricultural sector.

“Despite having the right resources, skills, and dedication towards sustainable agriculture, Indian farmers struggle to cultivate pesticide-free and healthy crops. It takes an entire generation’s efforts to bring about a revolution, and I believe my generation will be successful in bringing the Clean Food Revolution to India! Our team at Agriplast Protected Cultivation does its best to reach people of all ages and operational scales, helping them understand the perks of infusing state-of-the-art technology with agriculture. The future is in our hands, and it’s high time we made it sustainable,” says Abhishek.